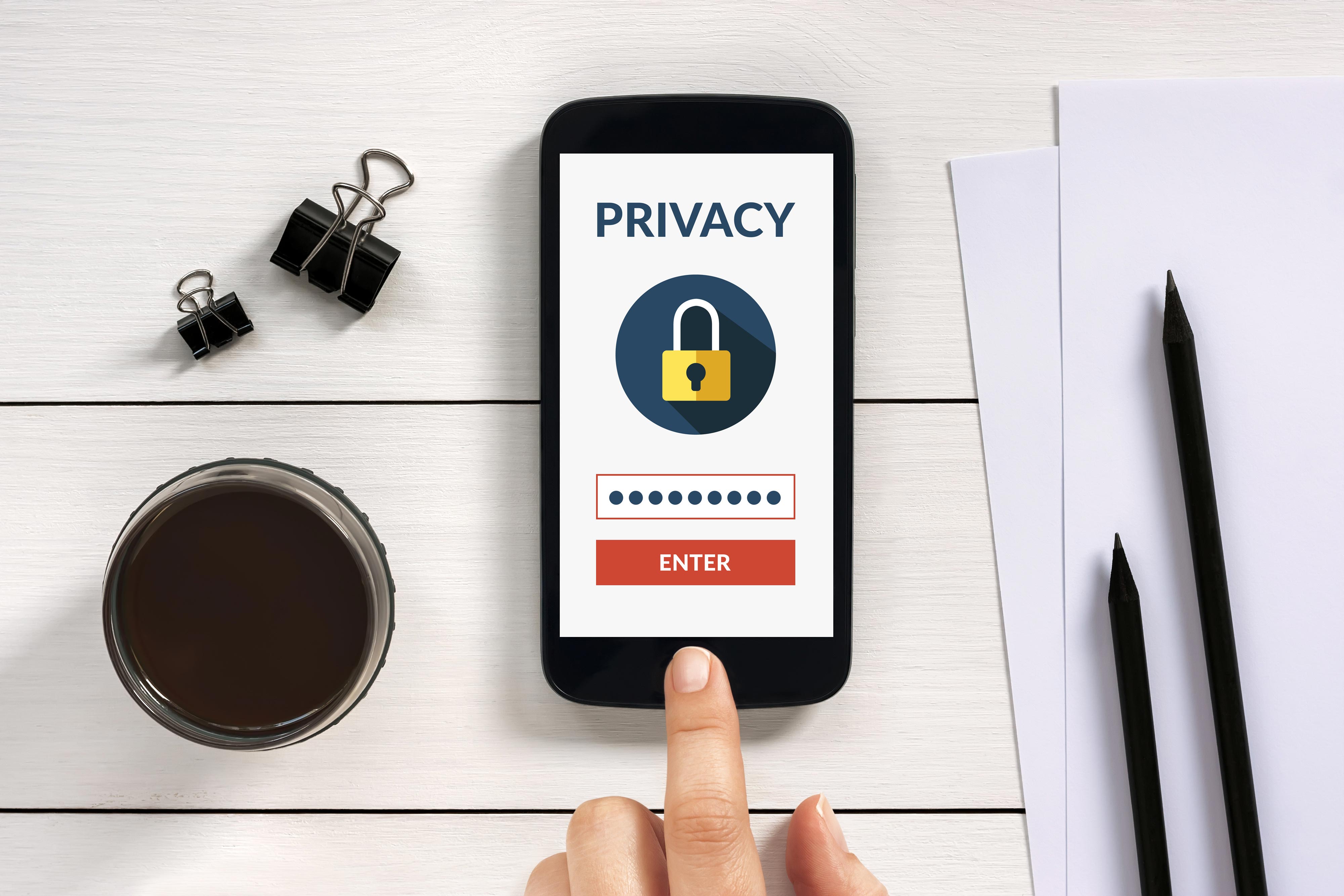 Since I graduated back in 2011 I suppose I was one of the last group of high-schoolers to know what life was like before the proliferation of social media. One thing you have to keep in mind when sharing on the internet, let alone social media, is that once you put it out there. You have to assume it will always be there even if you 'delete' it.

For example, at one point when I was going to school for web design and development, I was looking into building a social network. Granted it was mostly to practice coding but I was still interested in building one. I did some research on how other social media websites handled things like 'deleting' images and posts. One thing I found out was that it doesn't actually 'delete' it just sort of hides it.

I'm sure that it eventually does get deleted and is gone but by the time you hit the delete button. You never know who has downloaded it and possibly shared it somewhere else. Which is the point of this article is to say that if you want to share something think it through first.

To tie up this article with a nice bow, I will say that the whole Facebook/Cambridge Analytica thing made me want to write this article. From a programmer/web developer perspective, I see the issue being caused both by Facebook and the users being careless. The users that got their information leaked because they used Facebook to login to random apps for quizzes. Facebook for not doing more to protect that data.

Moral of the story is just be more careful what you share online. If you do share more personal information online don't use Facebook to login to those personality quizzes.

Thanks for reading and stay safe out there. :)