It's that time again for another Apple WWDC and I'm going to attempt to live blog the event here. You will need to refresh the page though since I'm using Jekyll but hey it's something to try. Please bear with me here.

Giving some Windows XP vibes with that wallpaper but a dark mode is always nice. 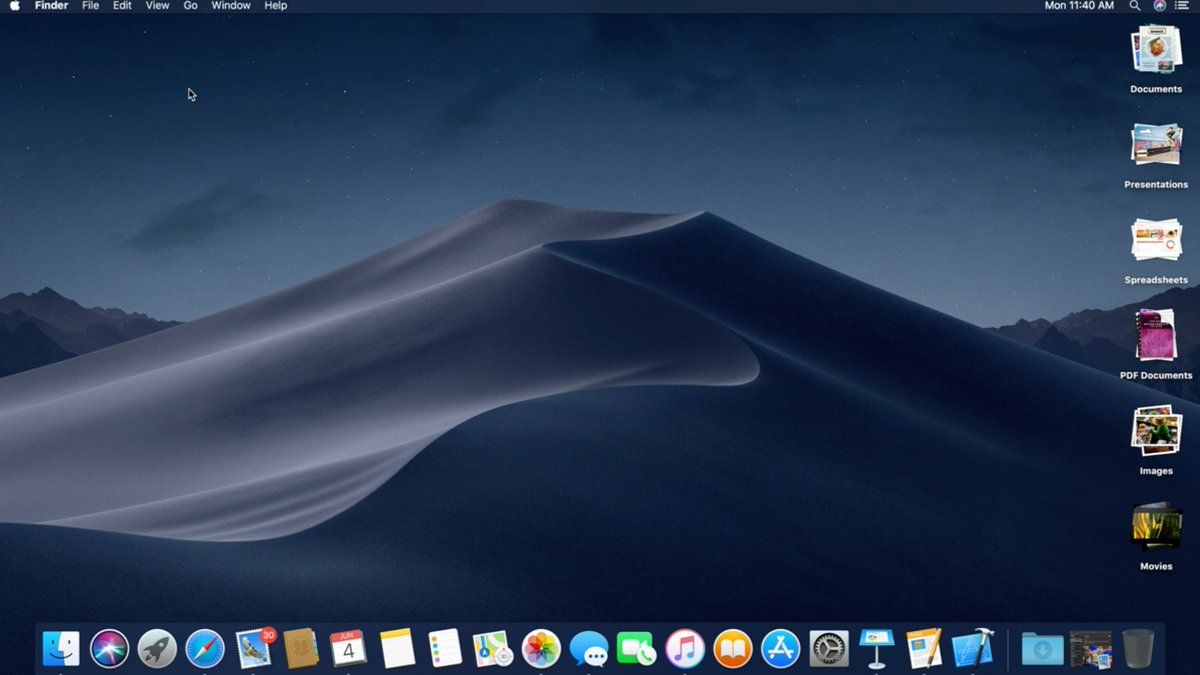 Finally being able to open links on Apple Watch, for a quick preview at least.

That's a cool feature. I can see that being nice for some quick communication.

Automatic workouts will be nice so that I can know what it counts as working out. 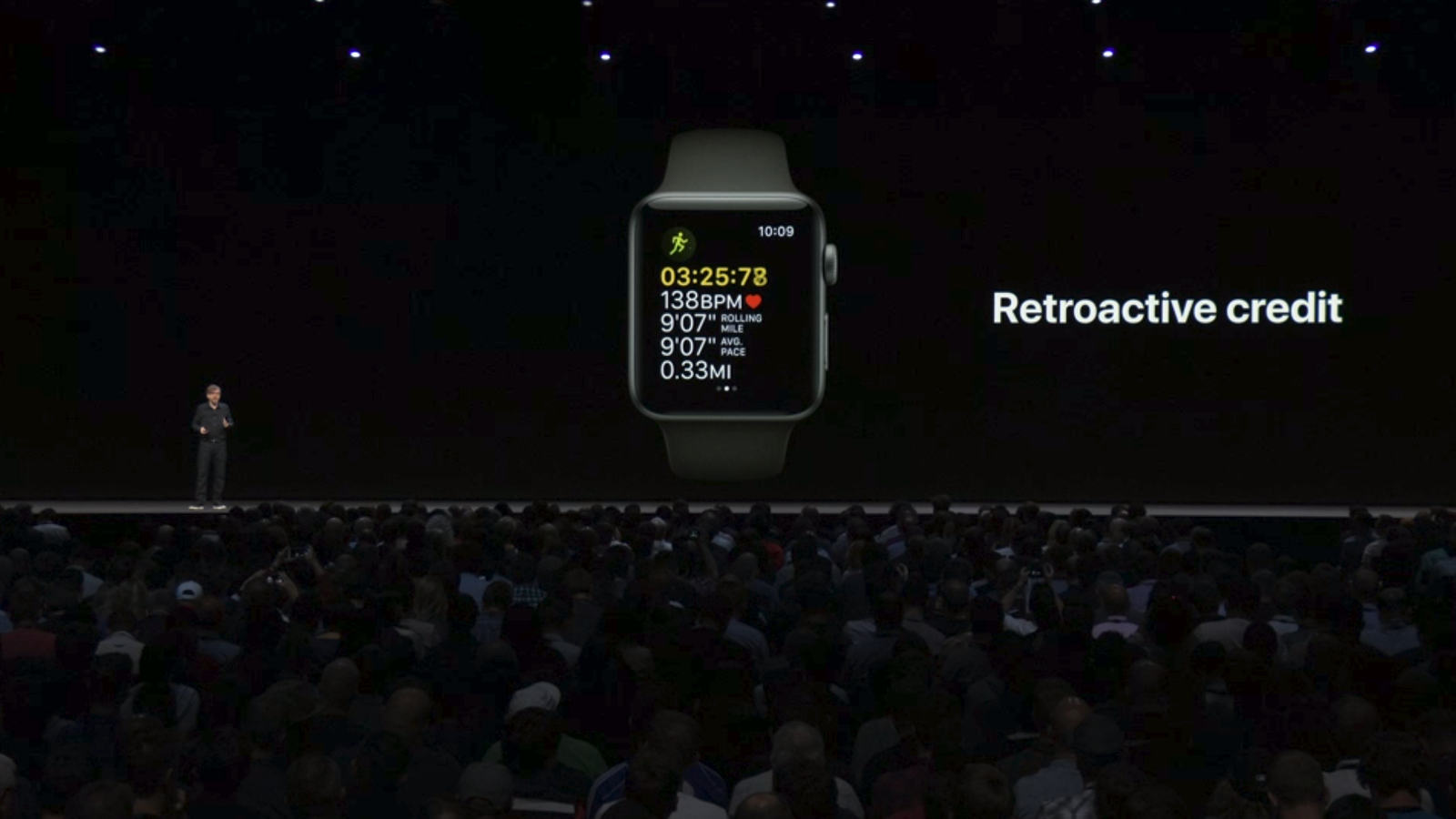 Some new stuff for those who are competitive in WatchOS 5. That's a nice feature to keep everyone active. 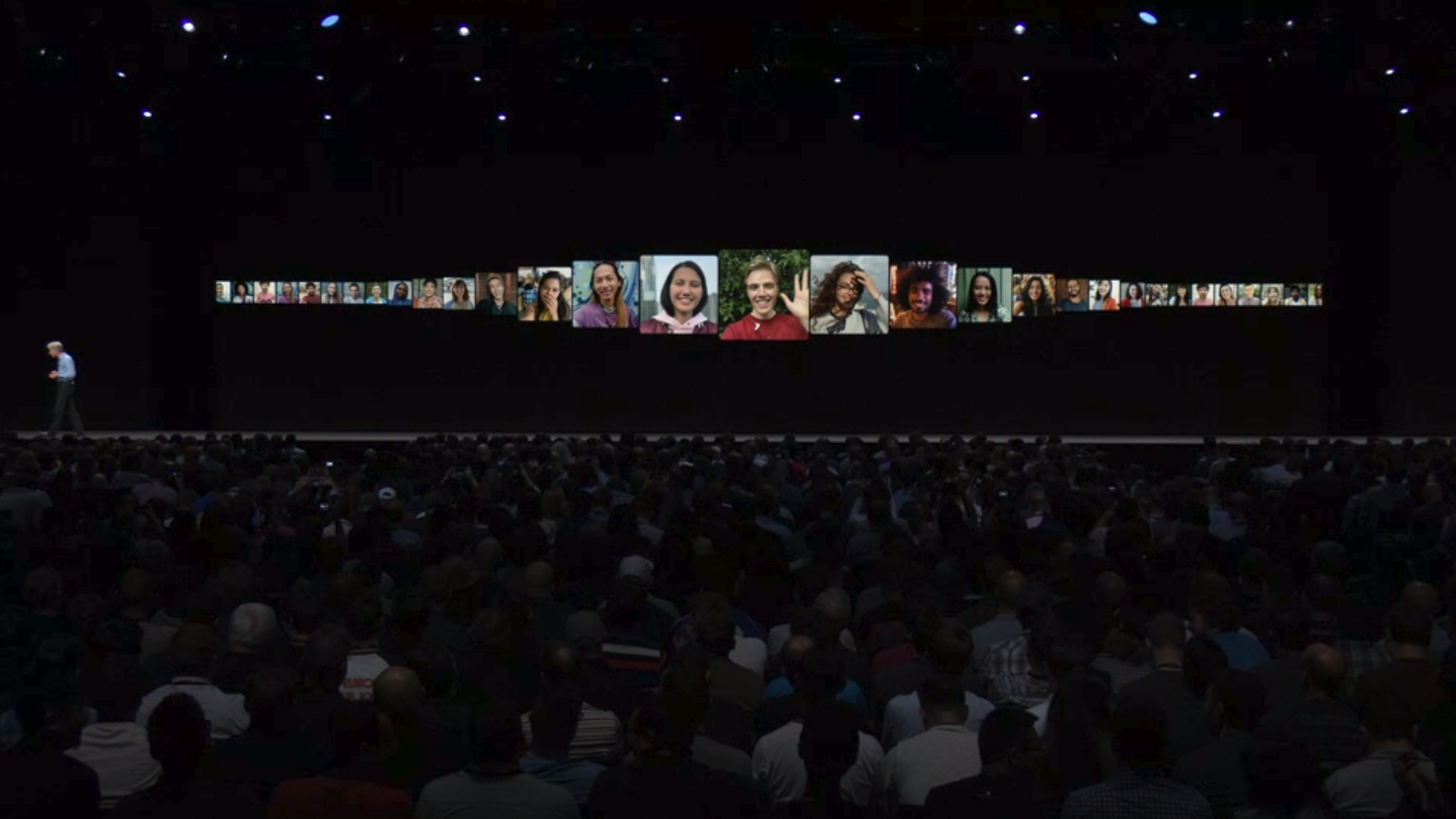 Group Facetime up to 32 people! That's is so cool and a nice addition to messages. 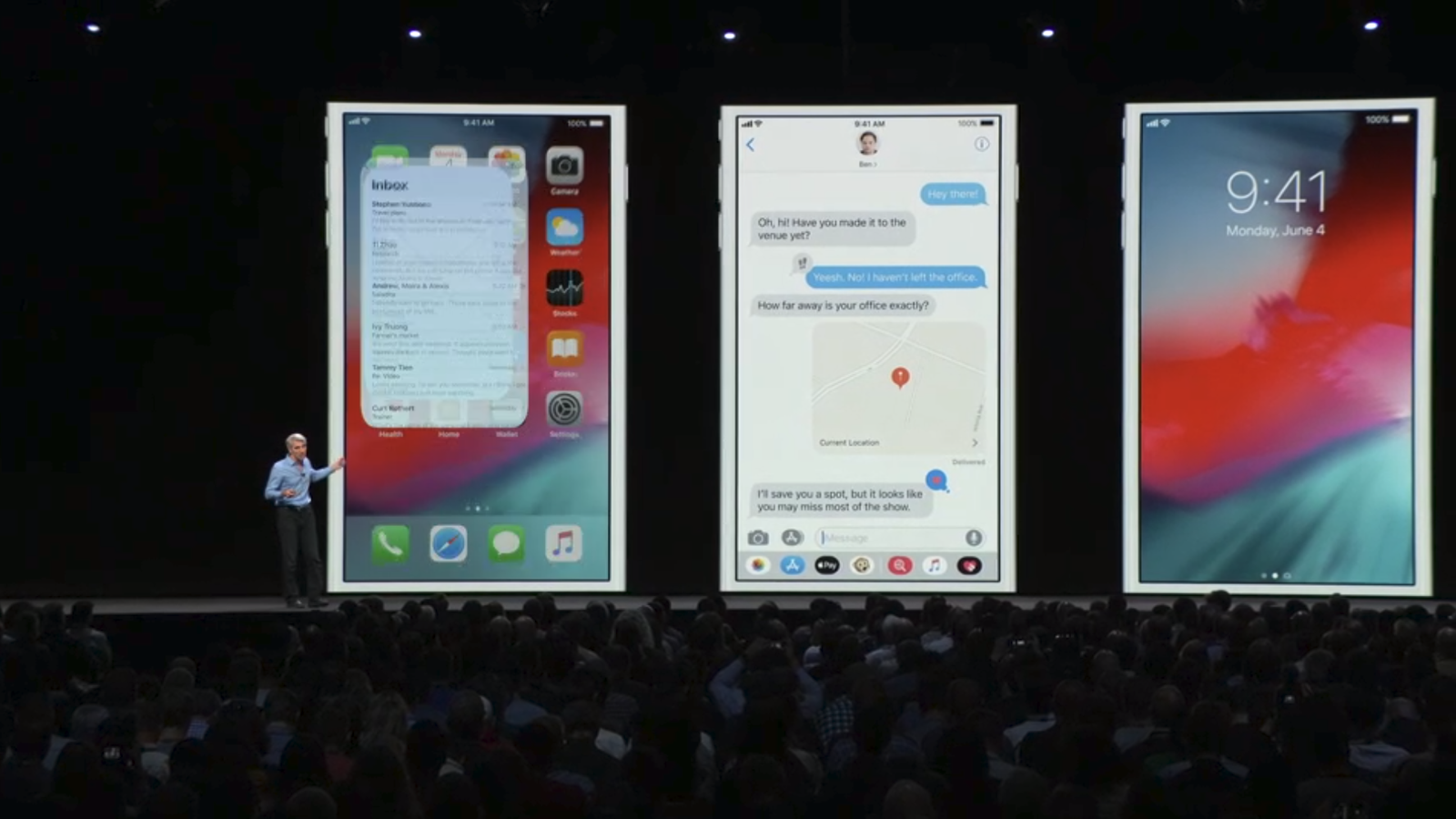 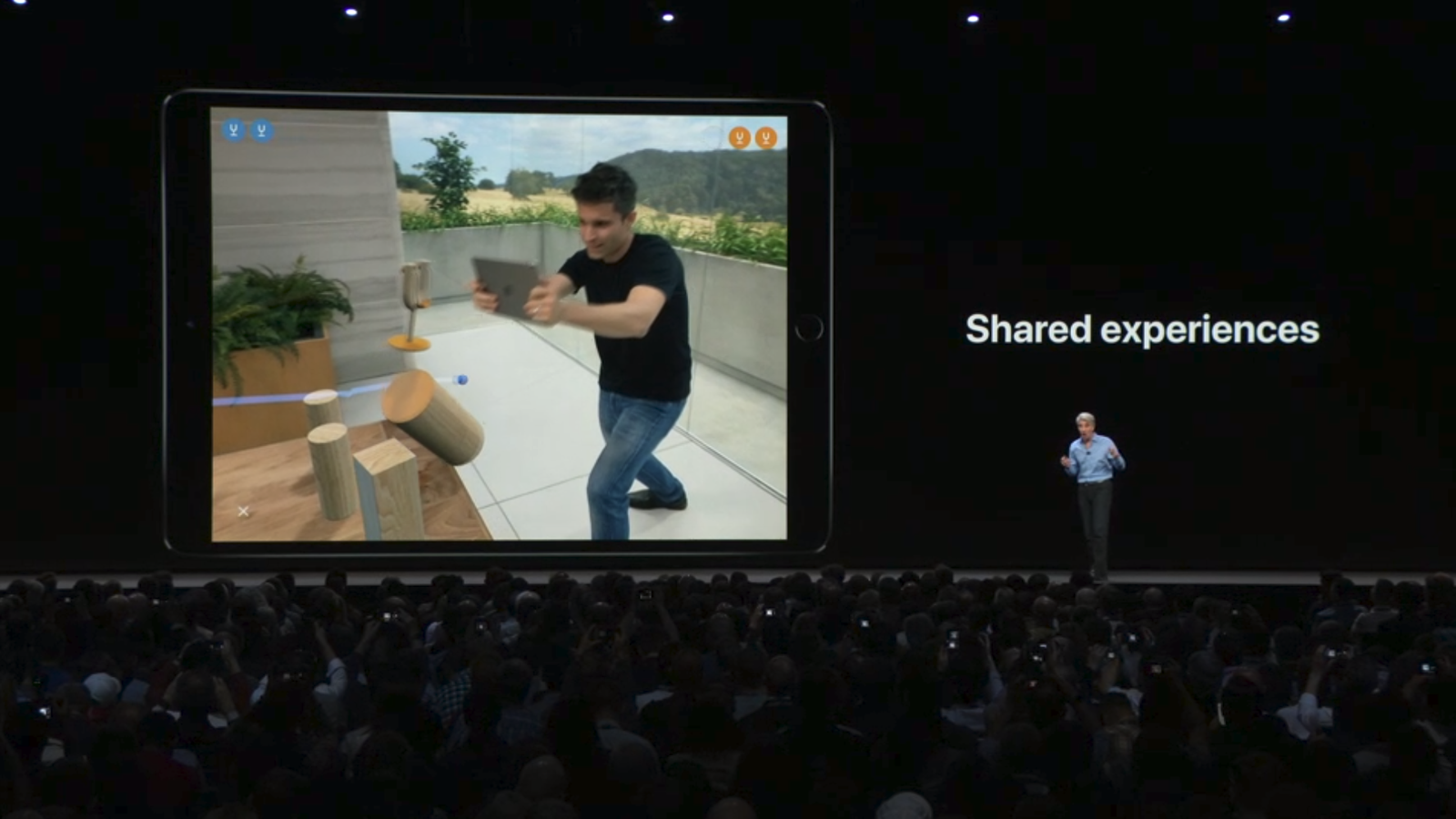 That's pretty cool with their focus on AR. Can't wait to get a chance to play with it myself.

That's interesting some siri shortcuts in search. That will be very helpful! 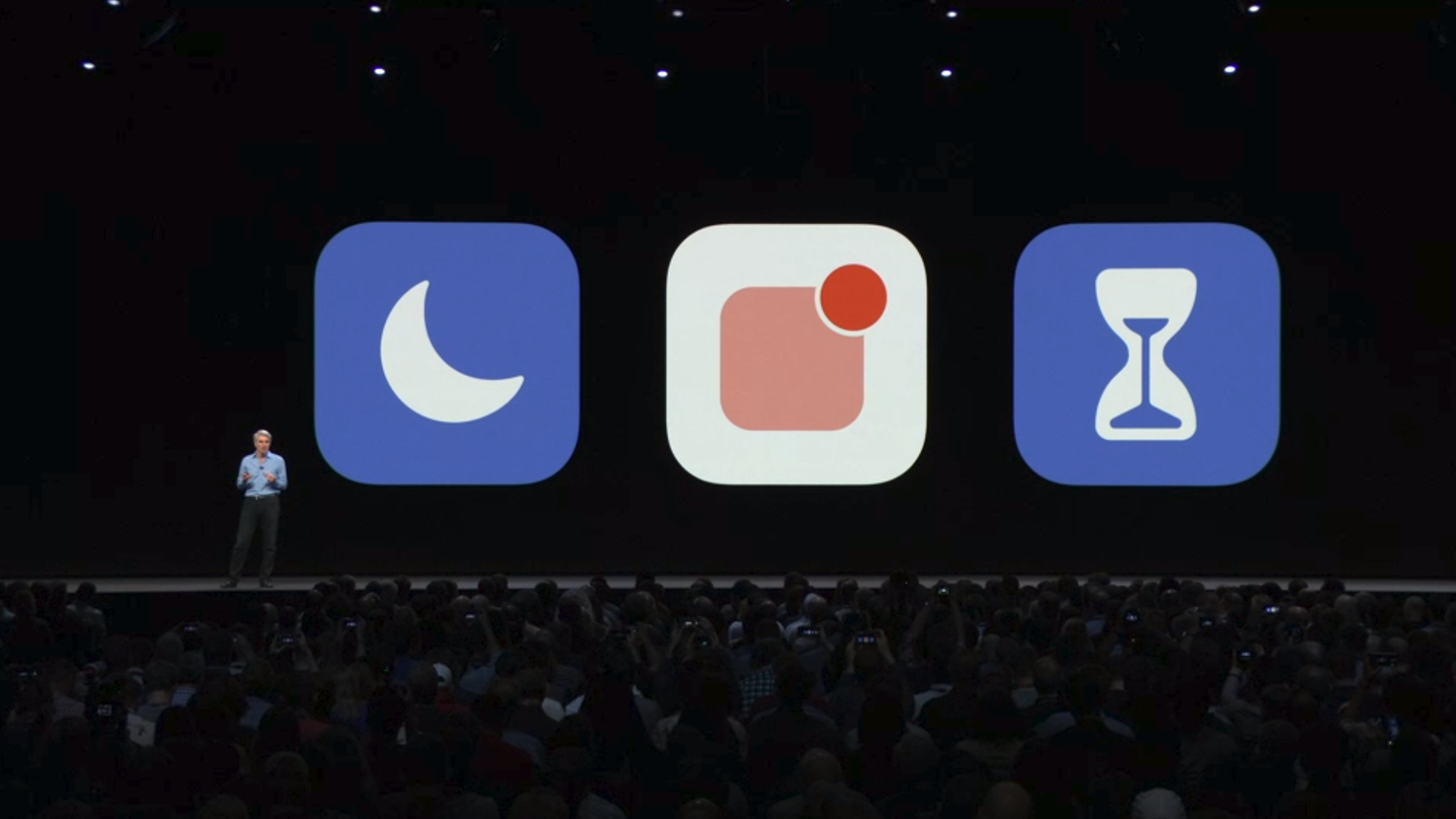 Nice that they are giving some love to DND. Which is a must needed thing. 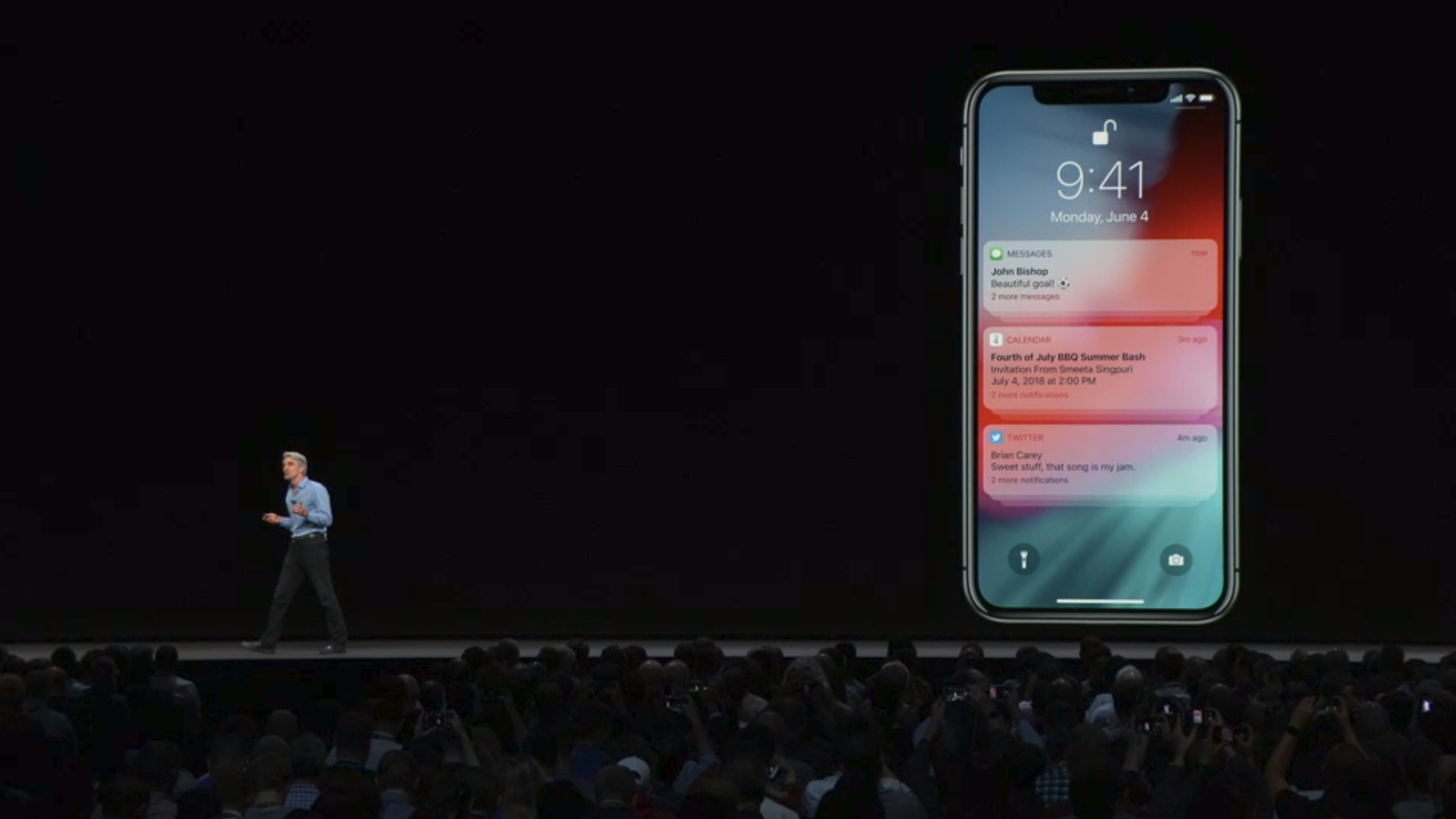 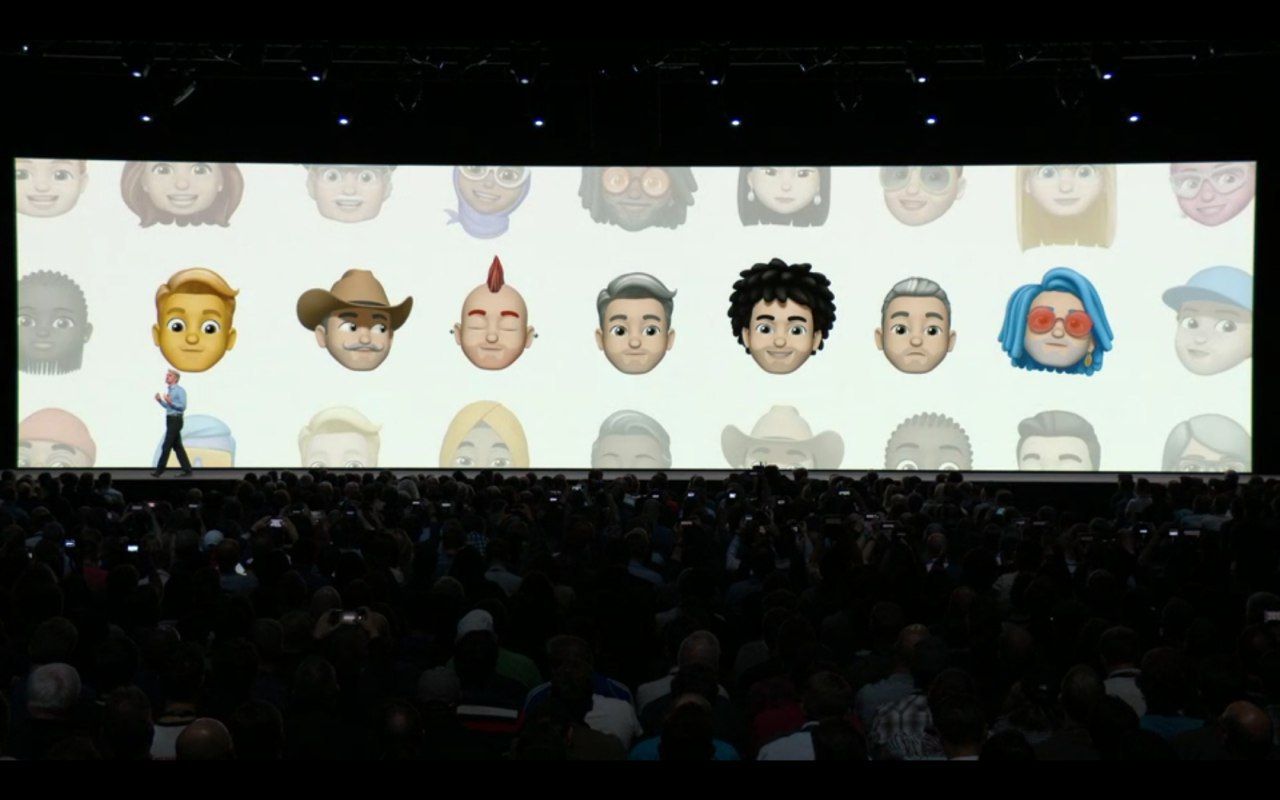 That's cool and will probably be the killer of bitmoji. Maybe the last nail in the coffin for Snapchat?